I’ve lived in a lot of places and I’ve seen a lot of litter. I’ve lived in both cities and I’ve been fortunate enough to live in the countryside and even by the coast. I’ve seen everything from a cigarette butt flicked from a car window through to fly-tipping in beauty spots. I’ve seen the worst of people and thankfully I’ve also seen the best.

In our cities we are better equipped to deal with the problems of litter. We collect refuse, we promote recycling more and more and we have the ability to clean our streets. In the country collecting refuse and cleaning comes at a much higher cost and the resources are not available to every land owner.

As a photographer I spend a lot of time in the outdoors, especially around our coast. Within landscape our litter stands out, I see it, not just because my job is to ‘see’, but because it ‘jars’, it stands out in the natural world. It is not just a visual blight but also it is often harmful to the environment and the myriad of species that live within it.

Where possible I pack a refuse sack or two and I try to remove the easily removable and take it out with me. I do this because if I walk past it, how can I expect the next person to stop and deal with it? I do this for the simple reason that I’m in these places because I love them.  I want our natural spaces to remain ‘natural’.

Now of course, some littering is accidental. A wrapper escapes from a pocket, a plastic bag blows from a car window. It can’t of course account for the other 75% which is just down to sheer ignorance and bloody mindedness.

In the last couple of years I’ve travelled widely and I’ve seen the problem in many different countries and for many different reasons. Sometimes it is economic factors, educational factors and occasionally social factors exacerbate the issue.

I’ve stood ankle deep in rubbish at Greek beauty spots, I’ve snorkelled over dead ocean floors littered with plastic, paper and other assorted detritus. In the sea on Rhodes a broadsheet newspaper lay open and almost unsullied on the ocean floor as if it was a somehow a monument to a perhaps inevitable news item about the failed future of our environment. I’ve walked around medieval castles festooned with graffiti and I’ve seen ancient rock formations tagged and carved wherever the surface was accessible to the scourge of the selfish and ignorant.

A few weeks back I was down on the Jurassic Coast in beautiful Dorset. Of course we took a walk down to the ‘The Door’ (Durdle Door) and headed down to the beach. The large bins at the top of the stairs seemed new and were a welcome sight. The beach was ‘busyish’ with visitors from every corner of the globe enjoying this natural wonder. With them alas had come litter. 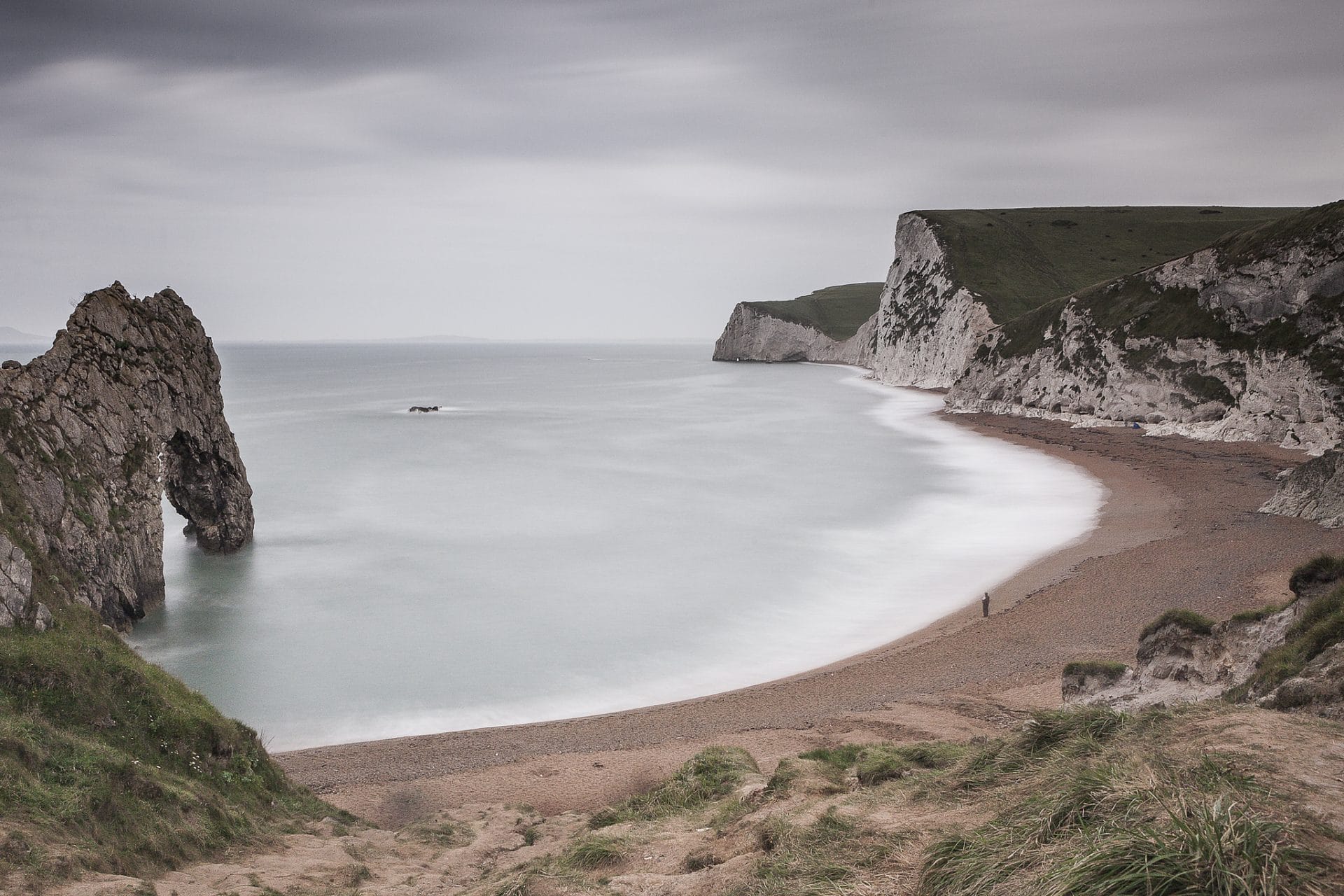 There are great strides to reduce the amount of plastics enterring the ocean and it was the plastic I concentrated on.  It was mostly bottles and no doubt some had washed ashore but many were new and had been simply discarded. There are no bins on the beach but why would you just drop it for someone else to have to deal with? Why? Why in such a beautiful spot such as this?

Walking as far as the tide would allow us we collected a couple of dozen bottles, I did it openly, perhaps in the hope that someone might do the same one day, somewhere else. Some of course looked on at me perplexed, like I had a screw loose. No doubt part of the problem or maybe a stirring conscience?

It was on the return back up the beach that we skirted past the numerous caves along the cliff edge. This is where we stopped in our tracks. Of course people had congregated in the caves, they had lit fires and they had enjoyed this aspect of the coastline and the outdoors. What stopped us cold was that every cave was strewn with garbage. Literally sacks full of rubbish. Some of it even bagged and left but the rest just left to enter the environment, to blow about until entering the ocean. There was too much to carry away and we were limited by time. We took what we could carry, people watched, nobody joined in at the time. What is the thought process that allows individuals or groups to come to a such a place, a site of such natural wonder and to leave it ankle deep in rubbish?

I would imagine the rubbish would eventually be removed, probably by the Lulworth Cove Estate who own and manage the land. Yet if you take out what you take in then there would be little to no issue. For those who love the outdoors, who cherish these spaces it is a crying shame to witness this, repeatedly.

We have come along way in Britain. We work hard to educate, to promote and to provide the resources to tackle littering. So where did this come from? Is it a feral underclass who just don’t care? Is it some form of vague and confused protest? Is it visitors from further afield who just don’t know any better? Is it kids? Surely it is our youth who are leading the charge on environmental matters but somewhere along the way we must have missed out a demographic.

The education must continue but we have to act individually to eradicate the problem. When we see litter that can’t or won’t be removed we need to be responsible. Do our bit if we can.  Pack a bag and on your way out try to help out. If you see people litter, don’t be shy, make sure you are polite but firm. Let them know it is unacceptable.

I’ll take a deep breath later today when I pop out to one of my favourite spots.. I’ll expect litter and I will find it, where I can, I will remove it.

How Can You Help?

I hope more and more people will mobilise, speak up and support the various bodies that work harder to protect our environment, keep the oceans cleaner, protect wildlife and maintain our green spaces. Join a litter pick, help with a beach clean and when you can, please do your bit. Groups are springing up all over the place, groups of fantastic people who are happy to give their time as volunteers to keep their villages, towns and green spaces free from litter.

If just a few of us did a little, it will amount to a lot.

Check out groups local to you and find out how you can take part. It will be a fun day out and you can join in and make a difference. The aim is to get 500,000 people involved over the weekend. You could make a day of it and head off to one of your favourite spots and help out there. 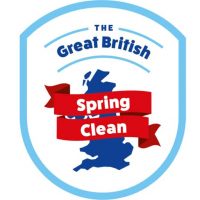 Please also check out these wonderful organisations fighting to remove litter from our environment. I’m sure there are more so please feel free to share them in the comments. 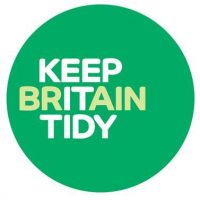 Protecting our seas and shores

Giclée Printing in Kent, Sussex and The South East.
Get In Touch Opens in a new tab

Welcome. If you have any questions get in touch. All items are professionally printed to order on fine art papers using pigment inks. Dismiss