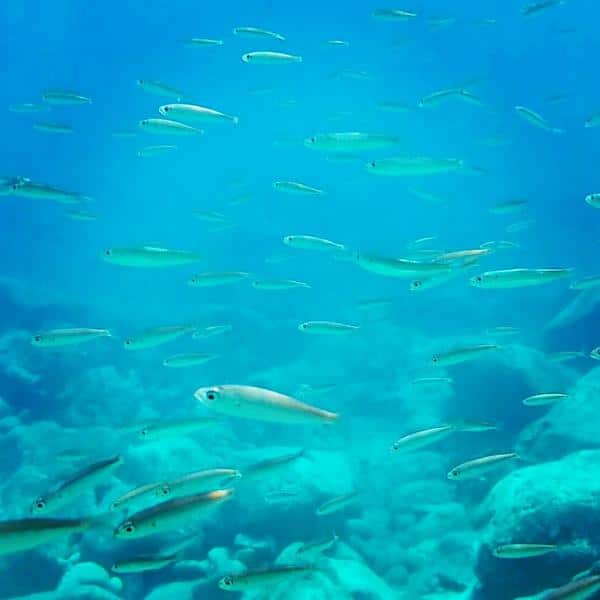 With a trip to Lanzarote in mind, I was thinking about what I might do when I wasn’t researching locations or out creating images. I’d snorkelled in Lanzarote some 20 years earlier and thought I’d pack my mask and flippers so I could give it another go. This after I hurriedly Googled ‘shark attack’ and ‘Lanzarote’ just to make sure. I didn’t turn up any results so I thought I would do some research on waterproof housings for my Samsung Galaxy Note 3. The Seido Obex had reasonable reviews and looked like a good option.

Out of the box, first impressions were that the Seido Obex was well built. The catches closed tightly with a reassuring click but were a little stiff to operate. I usually use an S-View Premium Case so this had to be removed before fitting the Seido Obex case. The phone sat comfortably within the case. The ports were all protected by well-fitting rubber grommets. The S pen is accessible using this case but quite hard to get at without talons. It was workable but tricky. Another perhaps downside is the clear plastic screen cover which doesn’t appear to have the highest level of scratch protection or any antiglare covering.

Once snugly inside the case does add a bit of bulk to your phone. It measures 90mm wide, 165mm high and approx. 16mm deep.

Before taking any risks in the swimming pool or ocean I made sure I followed the testing procedure in the manual and tried out the case in a basin and a bucket.

It was great to be able to shoot 4K video while snorkelling and the quality wasn’t noticeably hampered by the addition of the case. One of the biggest issues I wasn’t aware of is that the touchscreen becomes completely inoperable underwater or even when wet! This was certainly a major drawback using the case as it meant I had to start filming before entering the water and had no control while in the ocean. Oops.

I thought long and hard about the issue and managed to get around it by buying a Key Mapping app that allowed me to assign certain functions to the Galaxy Note 3’s volume buttons and power button. I was able to set different buttons to start and end recording or picture taking so I had physical control while the touchscreen was unusable.

My second issue came when my phone rang and a client was trying to get a hold of me. ‘Where are you?’, they asked quizzically. I was puzzled as I’d told them I was heading away for a fortnight to the Canary Islands. ‘Are you in a cave?’, they asked. They then explained that there was a heavy echo and that I sounded quite distant. This it transpires is a shortcoming of the case, even with its special membrane over the microphone. I removed the case and without it, the line was perfectly clear. This appears to be a known downside of the case. It meant that the case could not stay on the whole time which was very inconvenient. Removing the case to make a phone call, defeats the object. The screen was very difficult to read in bright sunlight and to regain touchscreen use you had to wipe the screen down.

On the plus side, the case remained watertight on several trips to the pool and a number of extended snorkelling trips. I didn’t head too deep but I did duck dive down to about 2 to 2.5m. I managed to shoot some fun video and grab some shots of the various marine life. Alas, I didn’t photograph the Octopus because I was too busy frantically trying to point it out to my oblivious fiancée. The Barracuda was also elusive but this was down to my heart stopping briefly until logic dictated that a Barracuda smaller than my arm was unlikely to eat me. 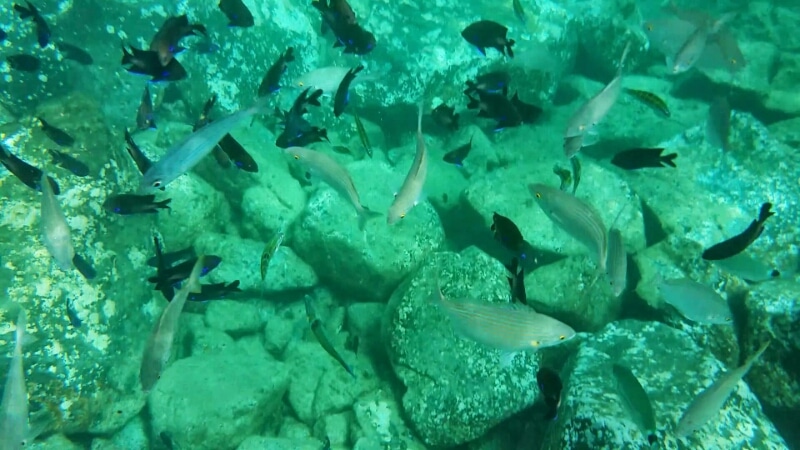 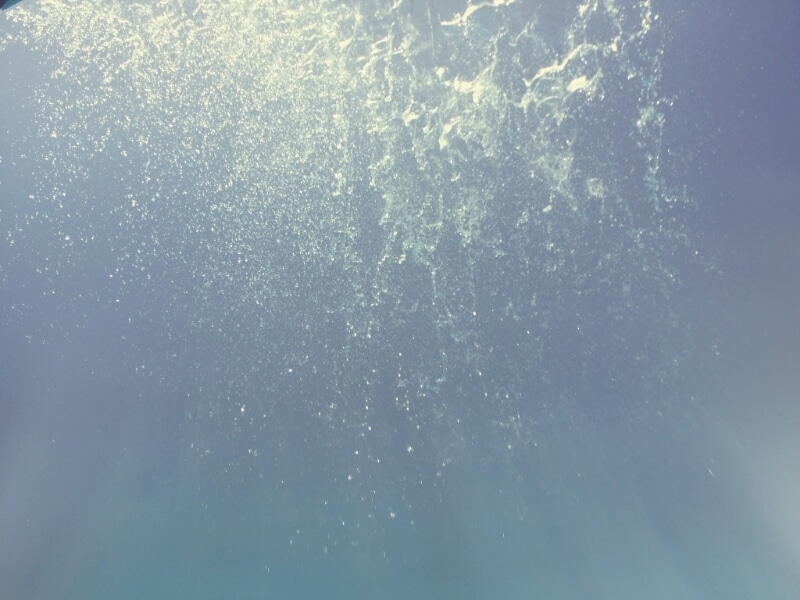 I’m not sure I could fully recommend the Seido Obex case but it definitely serves a purpose if you are aware of the downsides. You certainly would need to look after the case, as I do not see the touchscreen cover as being hard wearing enough. I think regular use would probably make it harder to view after a certain amount of light scratching and abrasion.

Giclée Printing in Kent, Sussex and The South East.
Get In Touch Opens in a new tab
×
×