I always considered it a shame that Tunbridge Wells was going to lose the ABC Cinema. To be fair, I'd never been but I just prefer the vibe of smaller independent cinemas. They are enjoying somewhat of a resurgence as people baulk at the wanton wallet rape and generic offerings practised so readily in the larger out of town cinemas.

No Entry signs up on the boards at ABC Cinema

While it lay there slowly crumbling I began to wonder what the interior might look like? Years had passed and I wondered how I would go about photographing the interior. What might I find? Peeling paint? A rich carpet of dust? Light rays filtering in through the detritus. The slow decay of a once grand building? [pullquote]Ghostly hints of former splendour, like the eerie ballroom of a long sunken ocean liner.[/pullquote] It was exciting, a little scary and I knew that I'd either have to 'trespass' ( Good heavens...in Tunbridge Wells) or deal with more red tape than a flag waver at a North Korean military parade. Did I have the time and stomach for it?

I had 'recced' the site, studying the exterior on a number of occasions (okay I was looking for the best way in). I was intrigued by the fact that beyond the blue shuttering, lay this once vibrant, now sadly condemned building. Coffee was drunk, I paced, attracted the suspicion of many a passerby as I set my camera up making images of seemingly nothing that caused more than the odd furrowed brow. It appears that these days if you stand still for too long you 'worry' people.

Then suddenly there was activity, the hardhats and hi-vis vests began to multiply, the pigeon coo was replaced by the increasing hum of jackhammers and thumping diesel engines. As the pendulous wrecking balls began to sway, the cinema, that missed opportunity and a 'project' that would remain unfinished, was heavy on my mind. The finality of it all was starting to feel a little like an unwelcome metaphor for other ideas that had come and duly gone in my life.

The images I did come away with were made on one of these 'planning' days. Very much on the outside looking in. Blue was very much the dominant colour. It remains that way. A colourful reminder to seize opportunities, to knock down doors, to not be afraid of what lies on the other side of the hoardings. 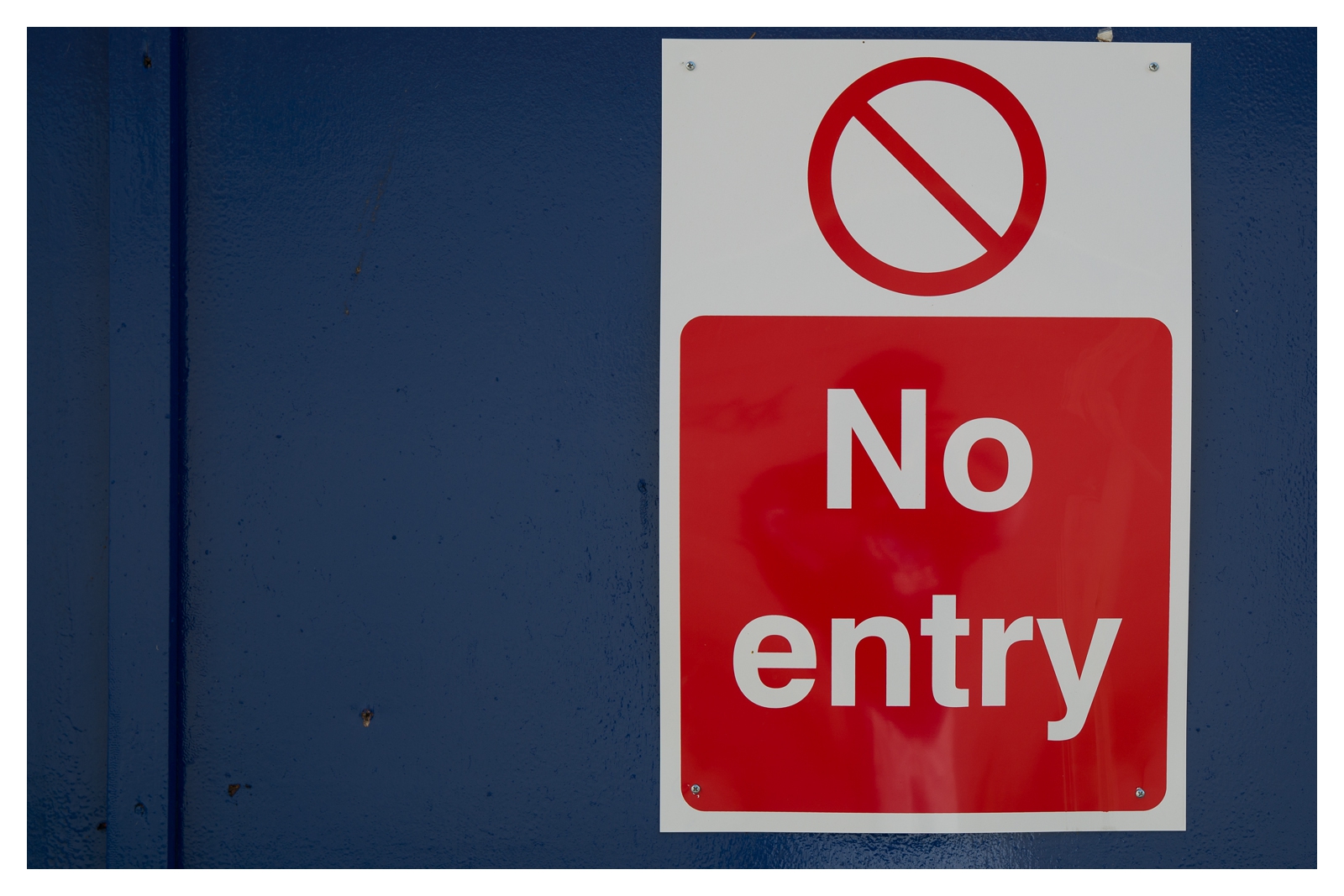 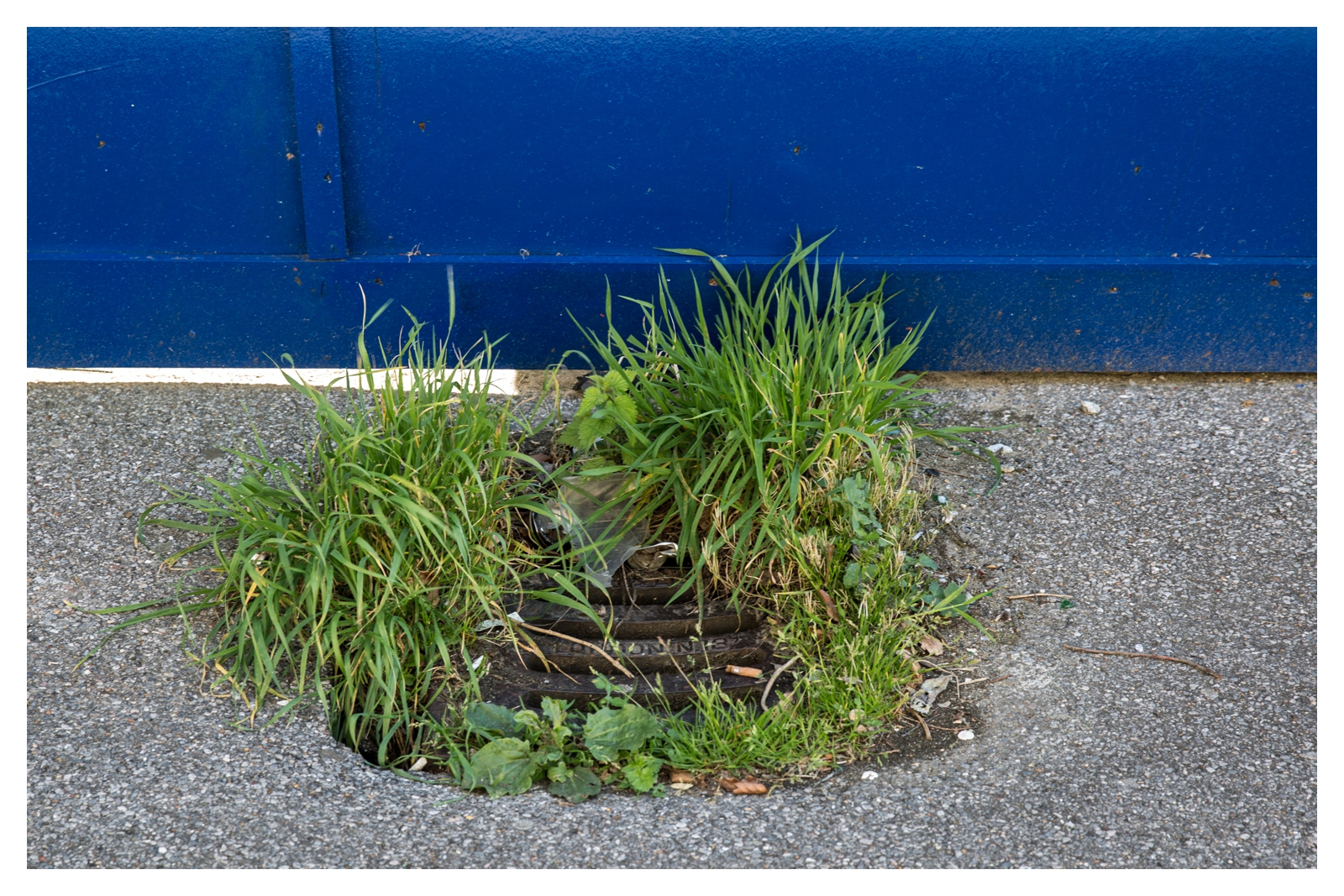 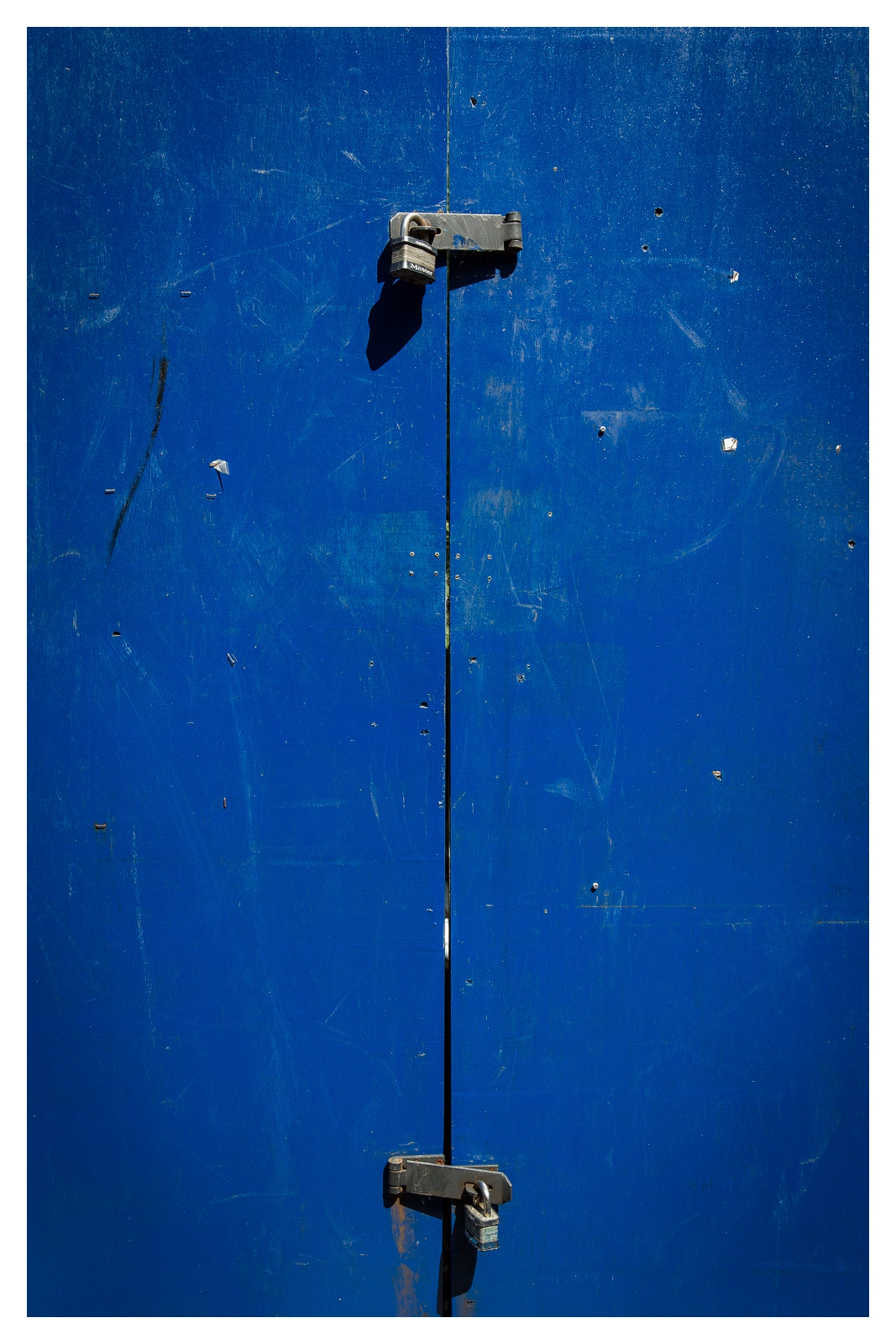 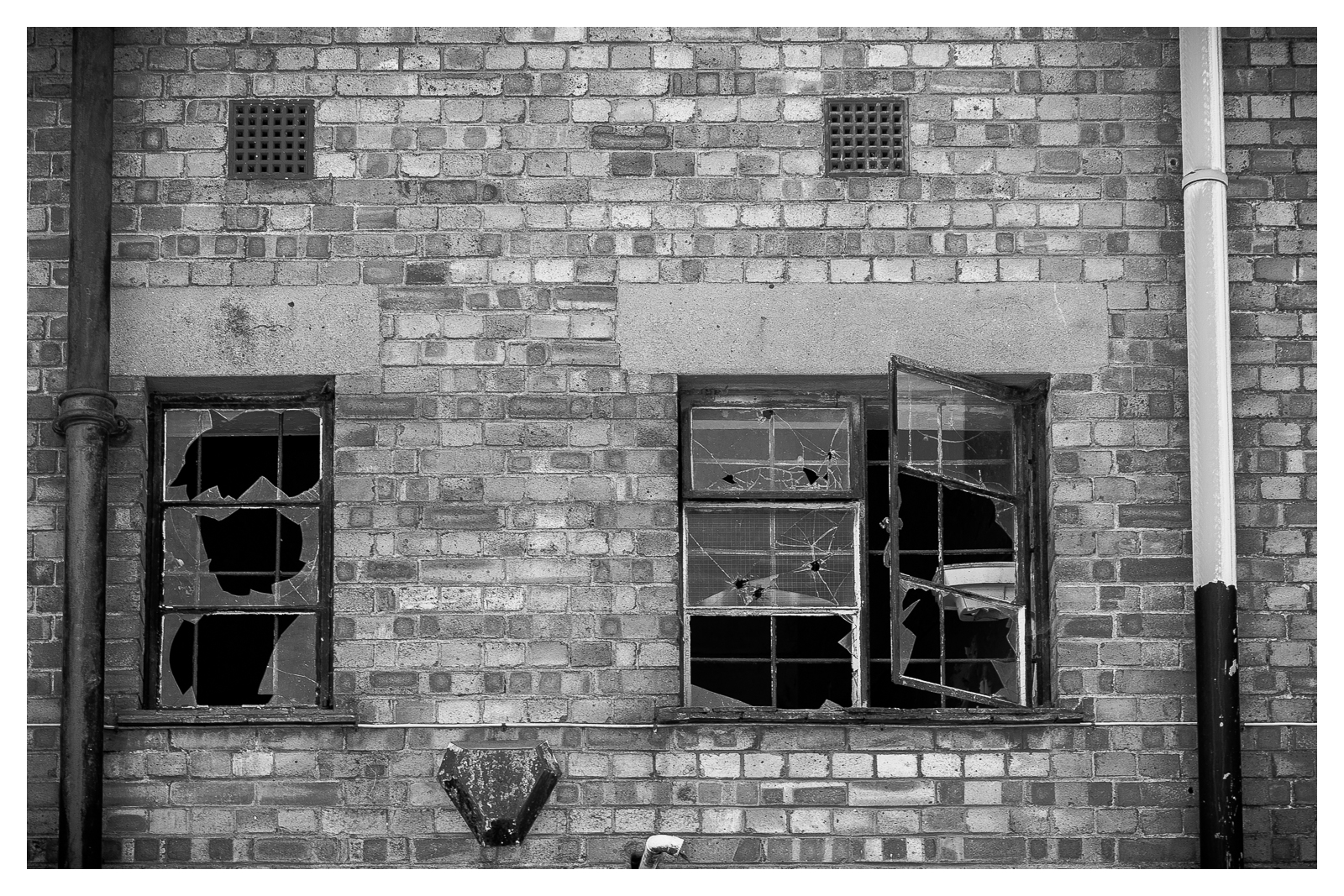 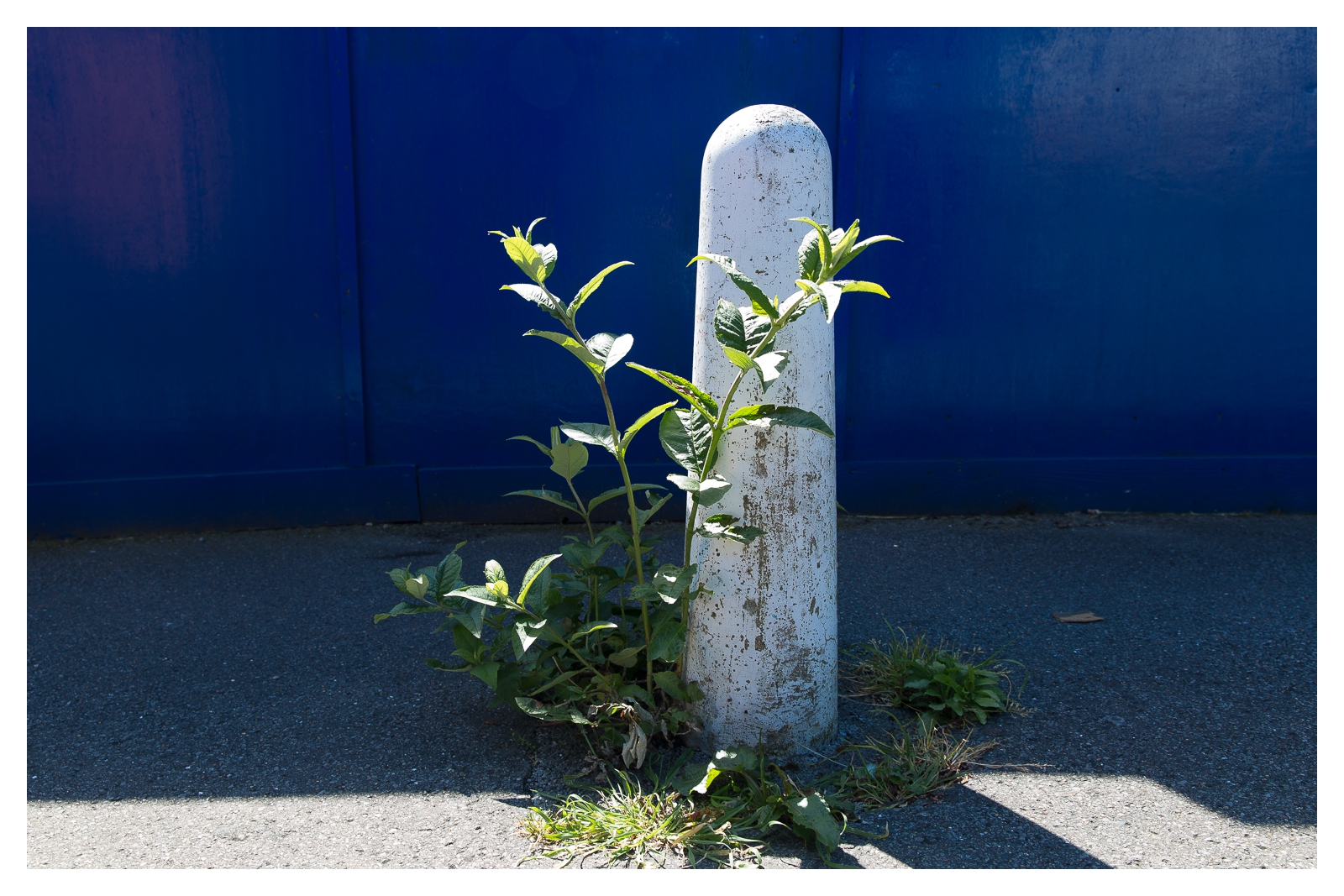 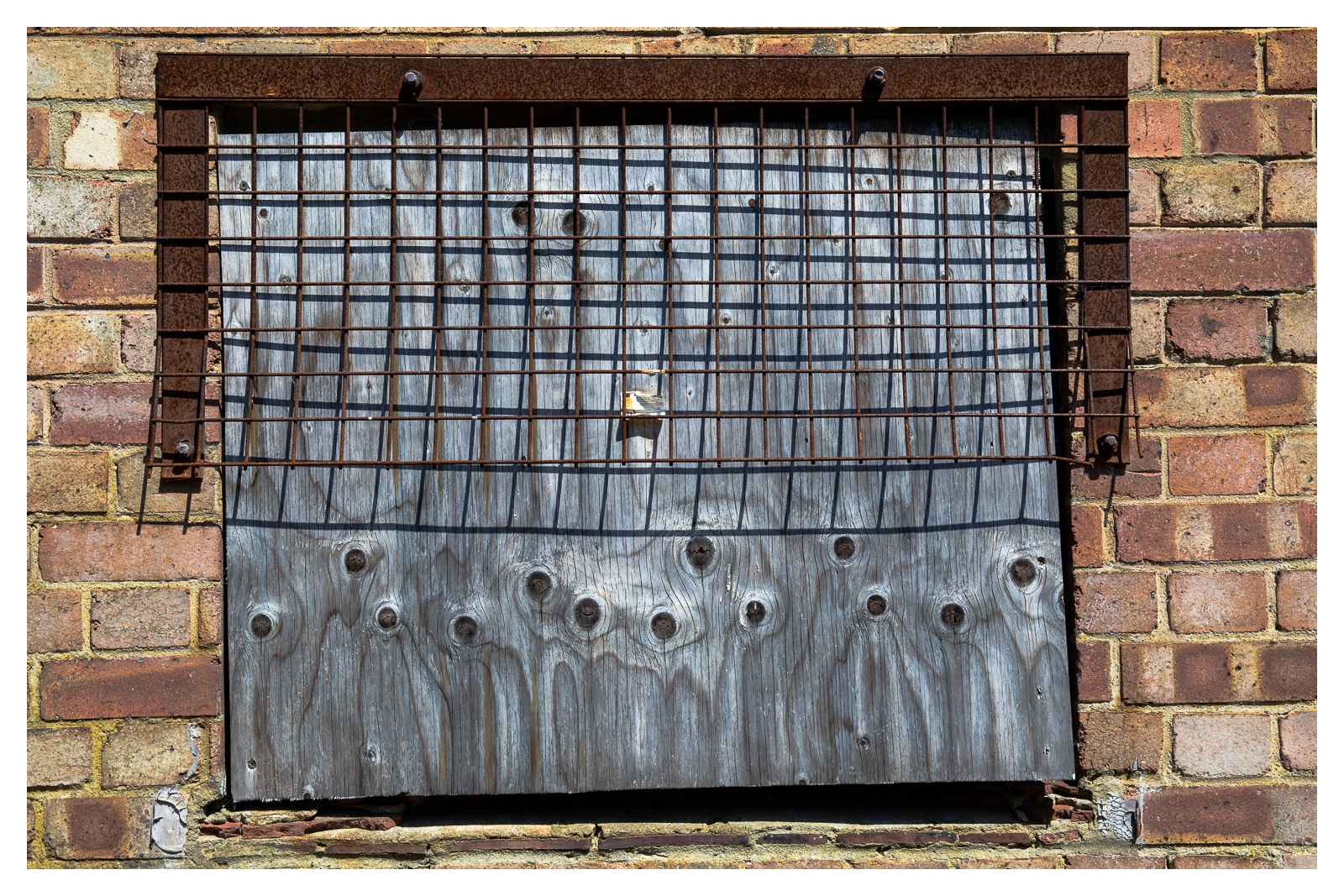 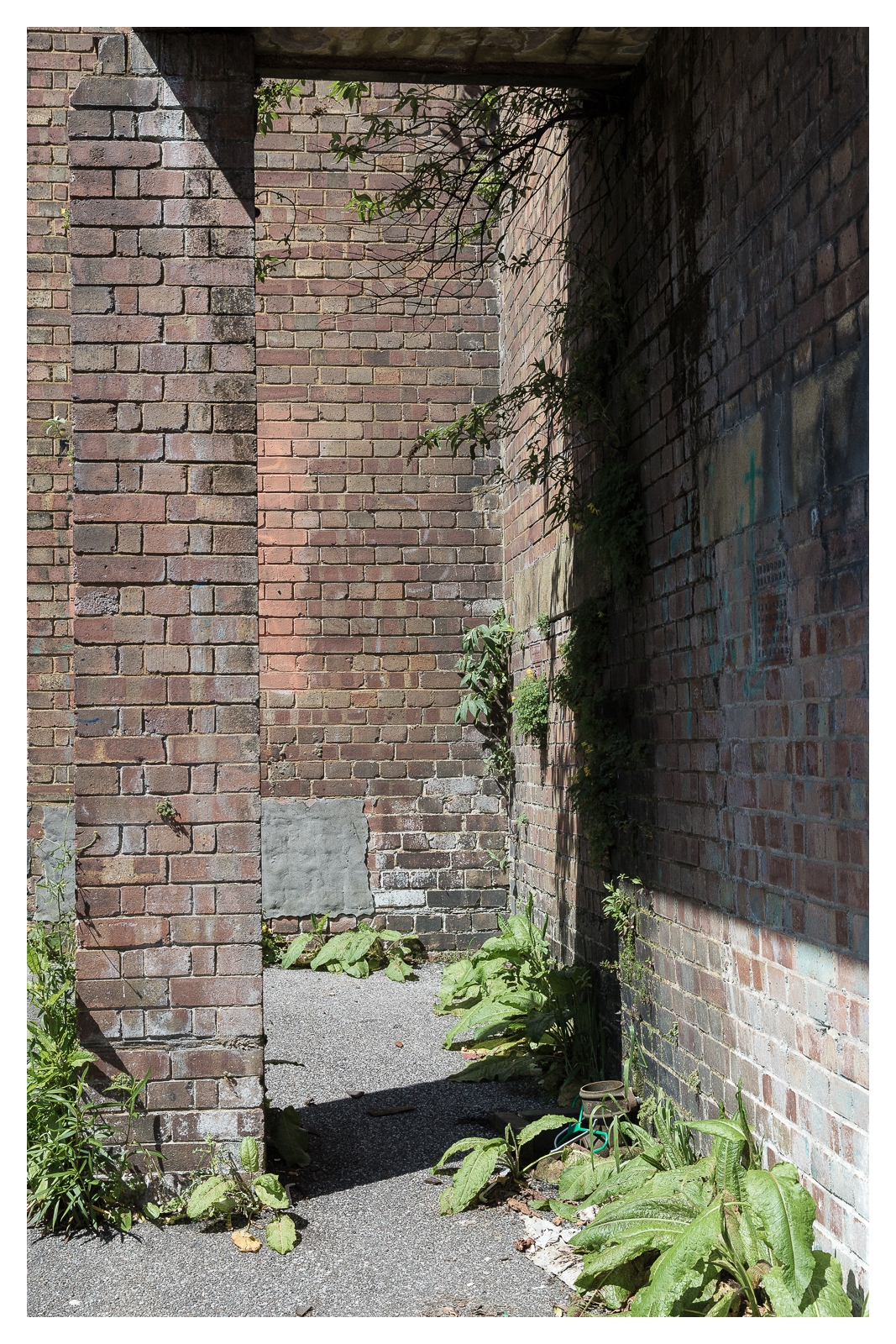 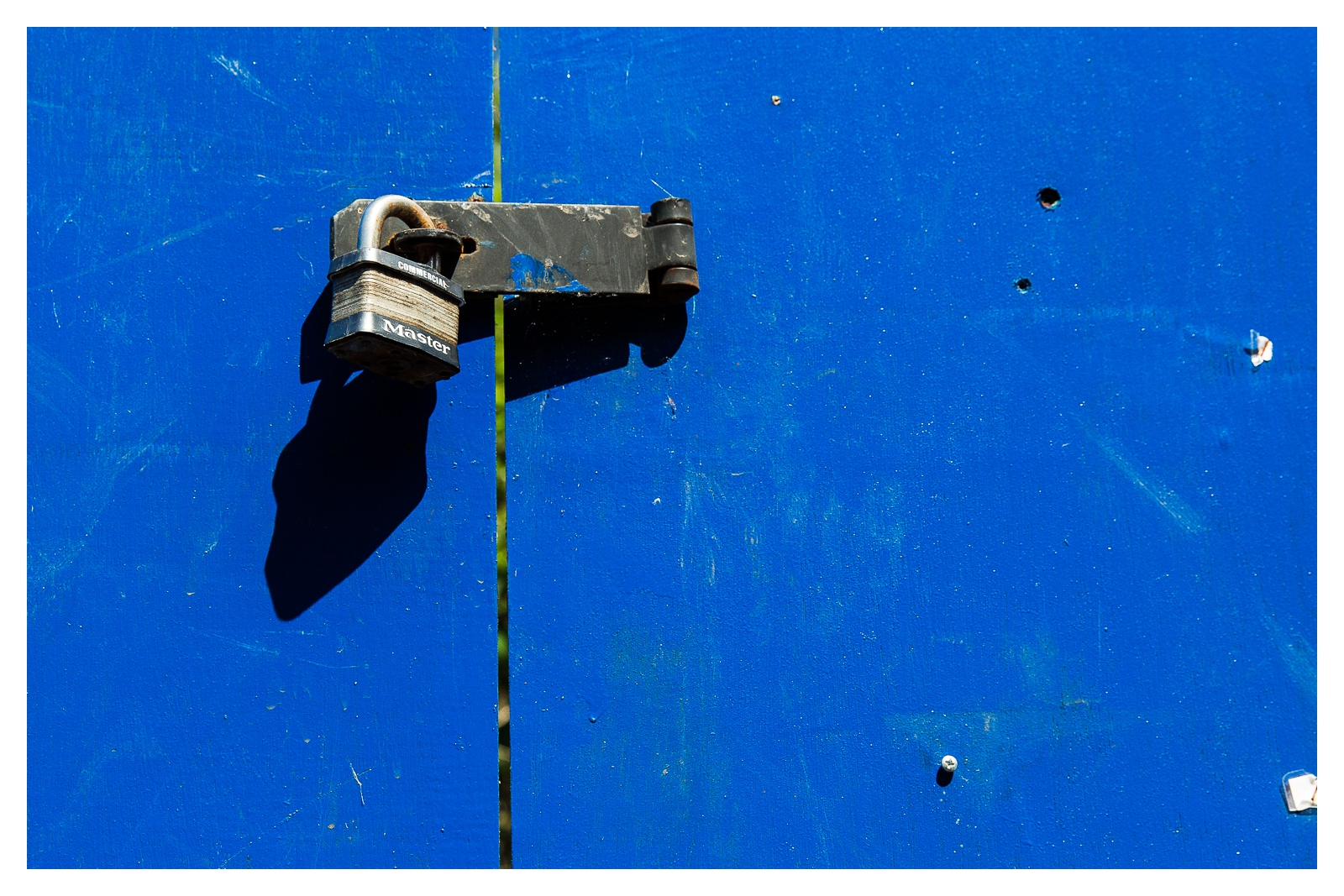 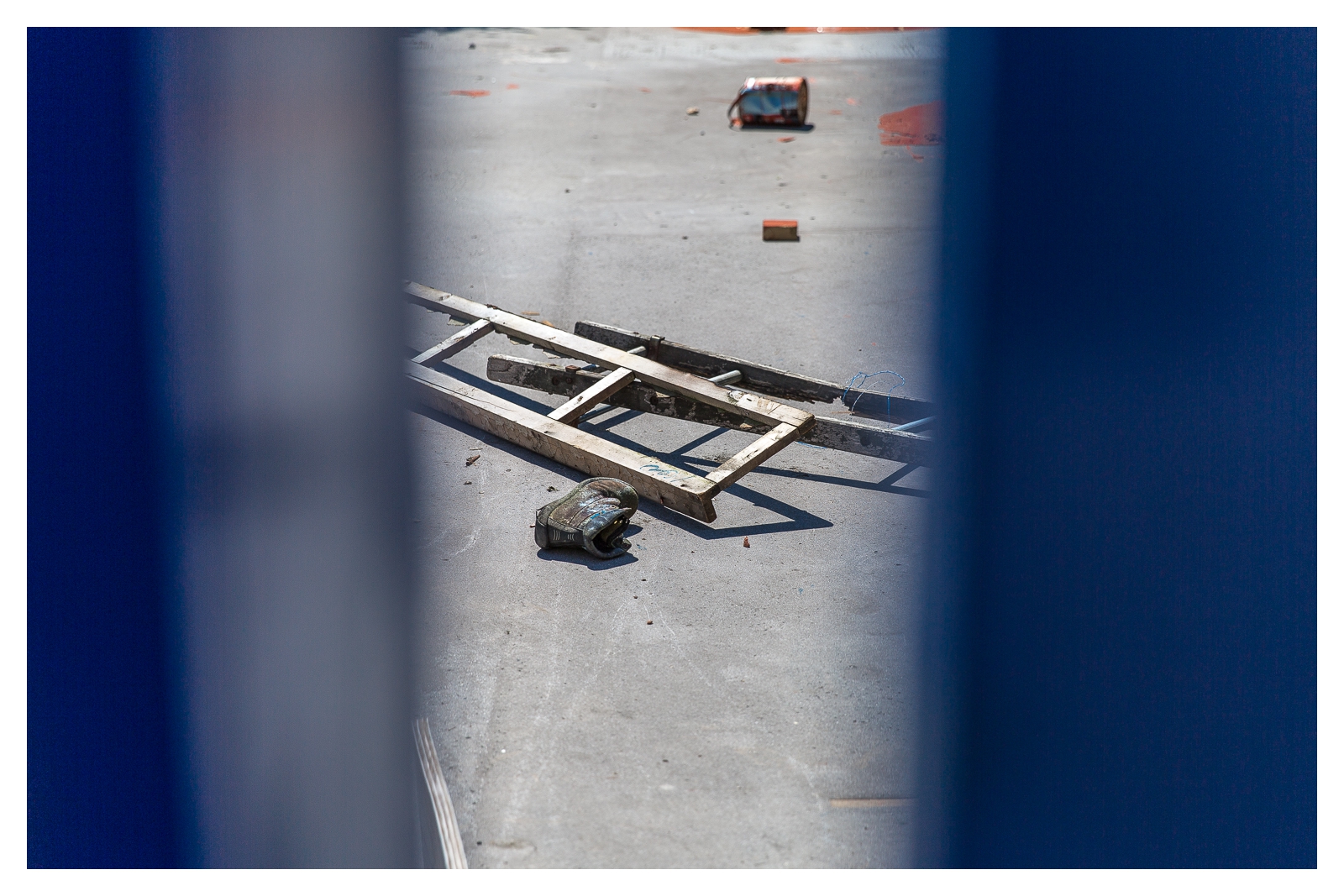 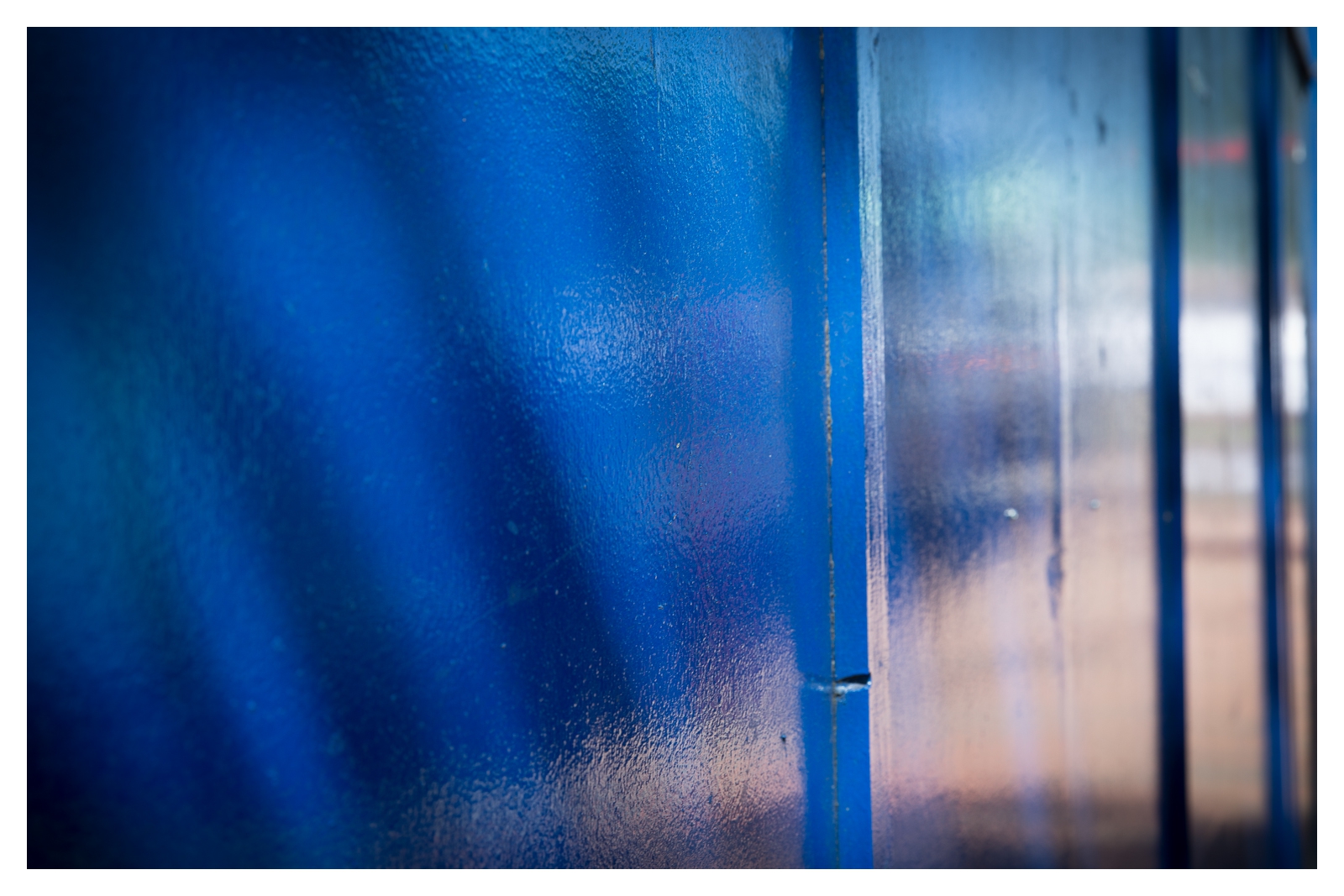 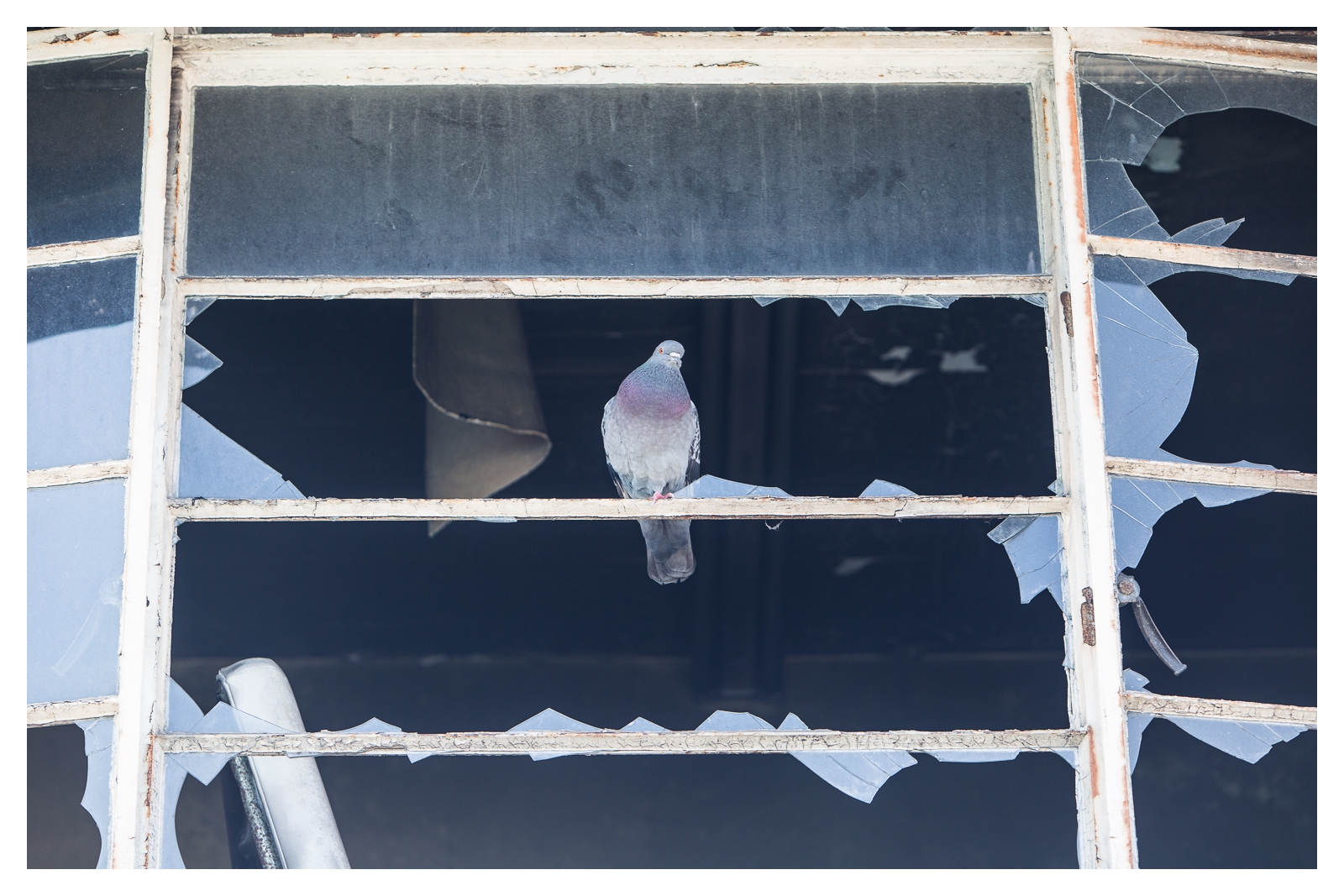 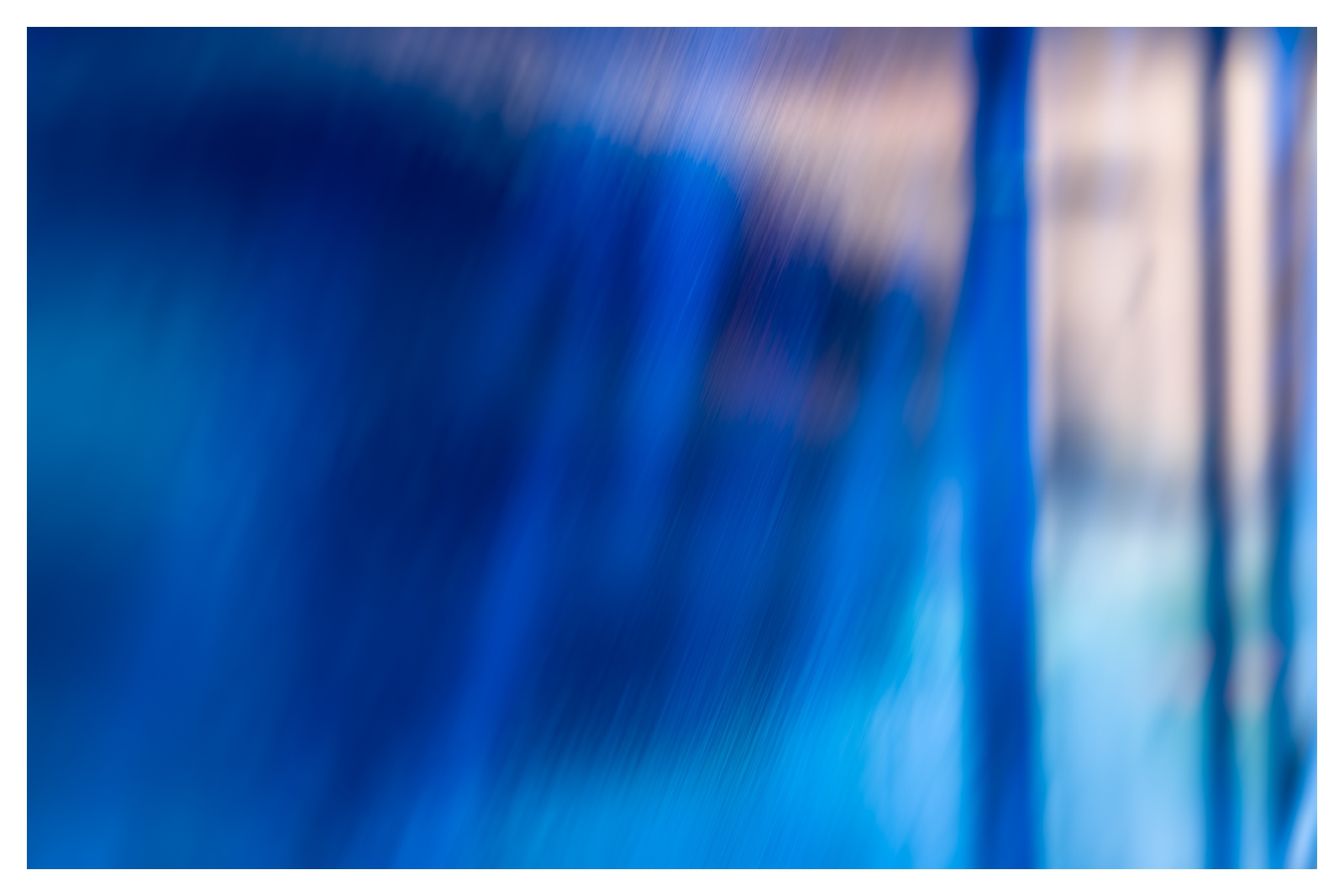 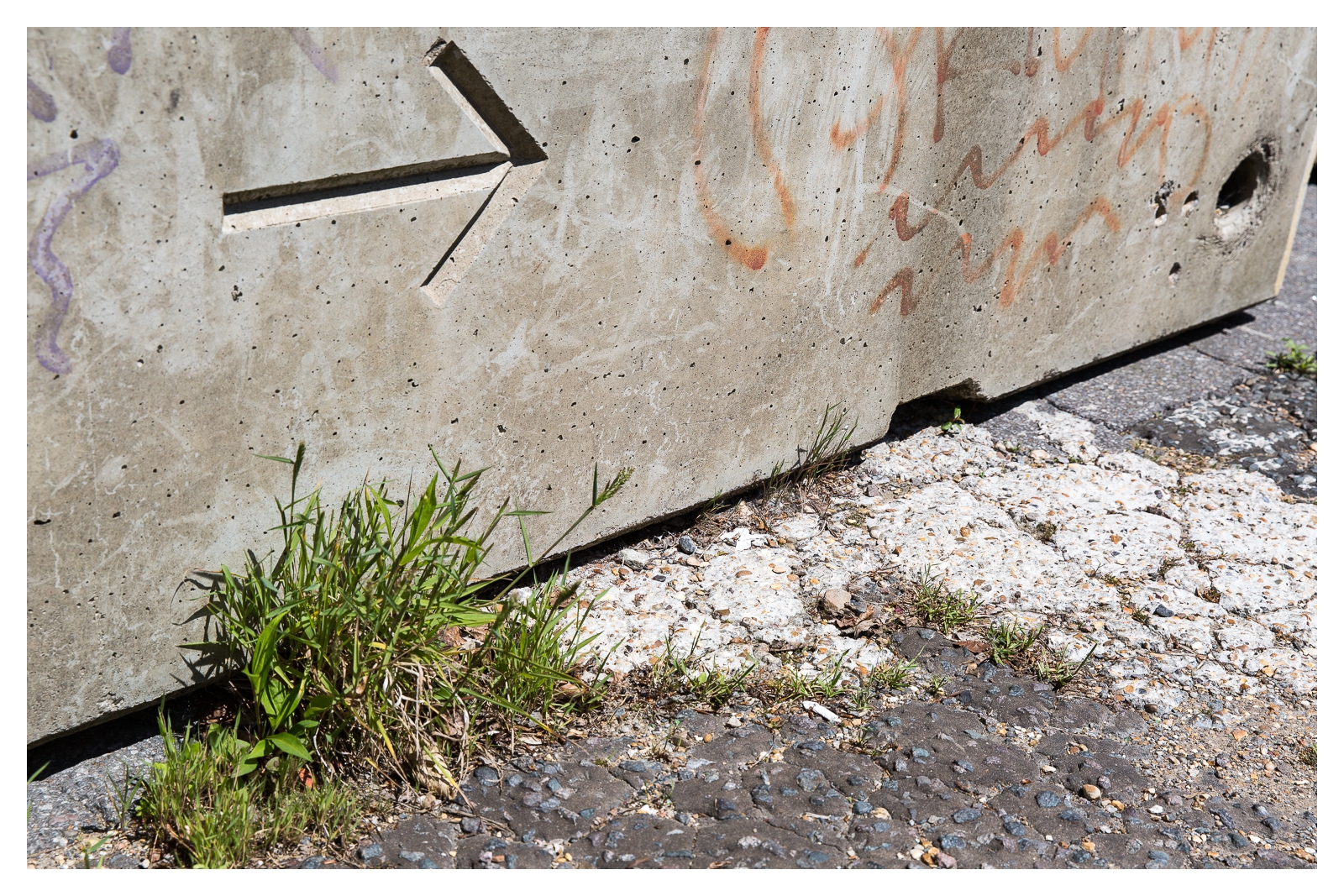 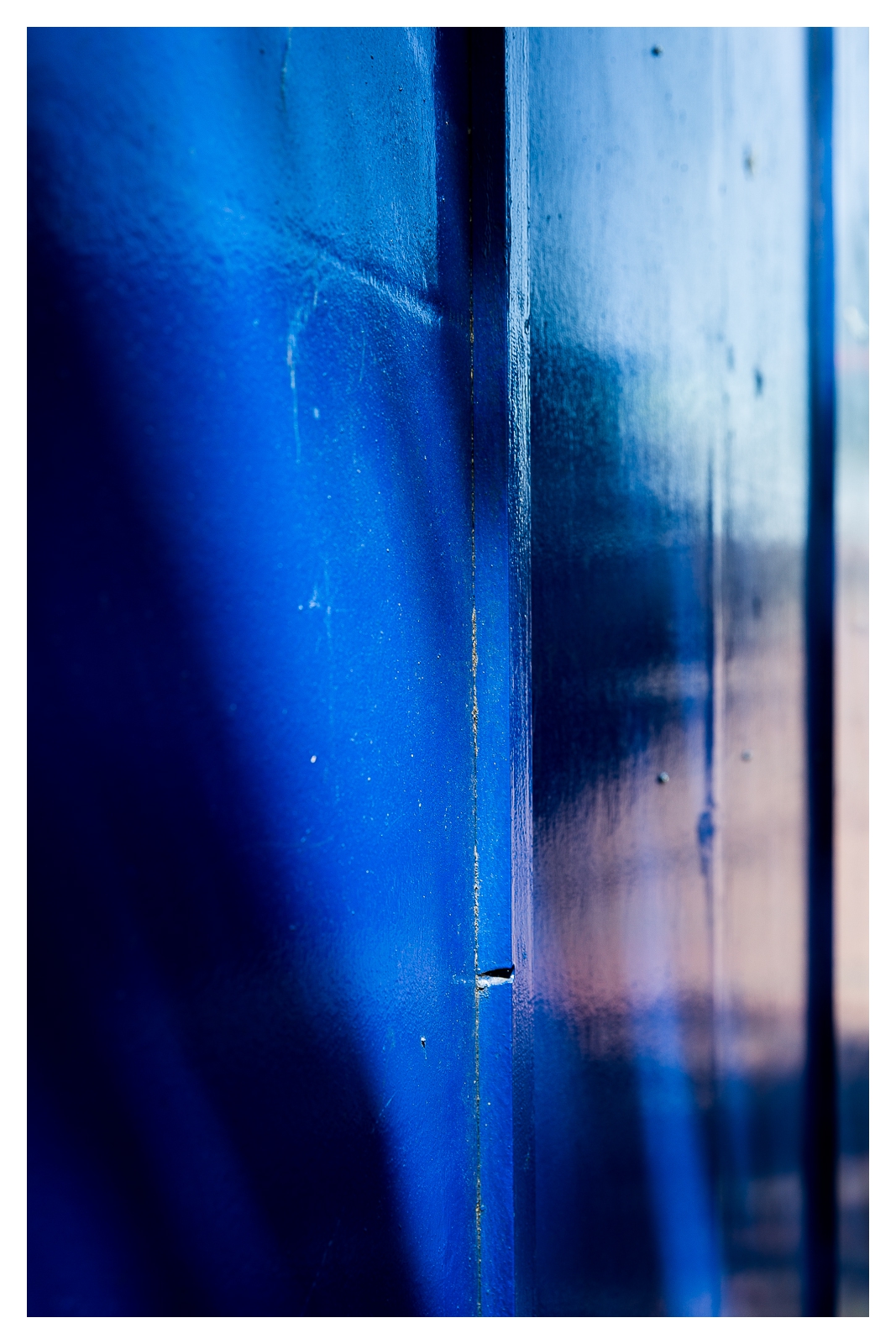 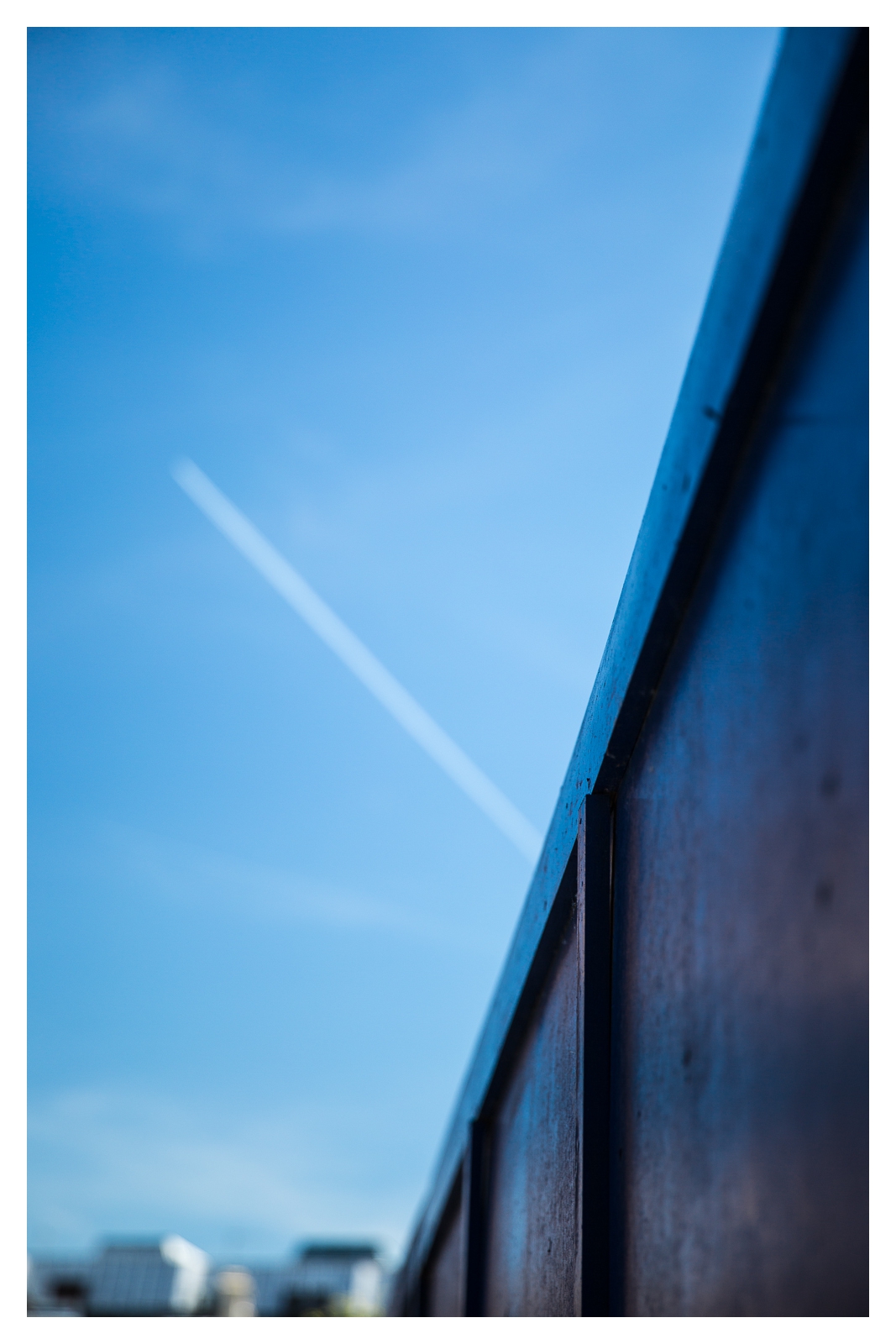 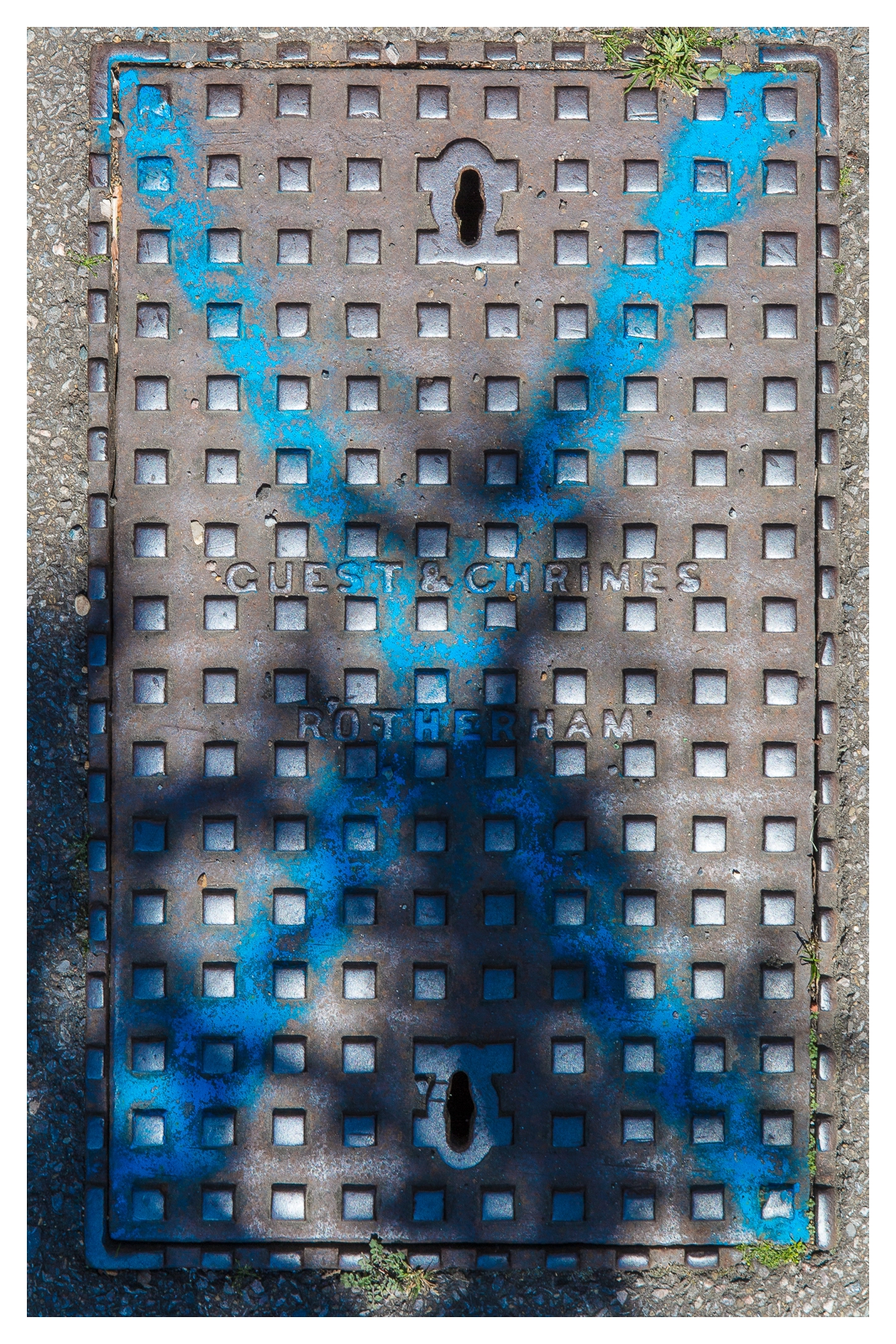 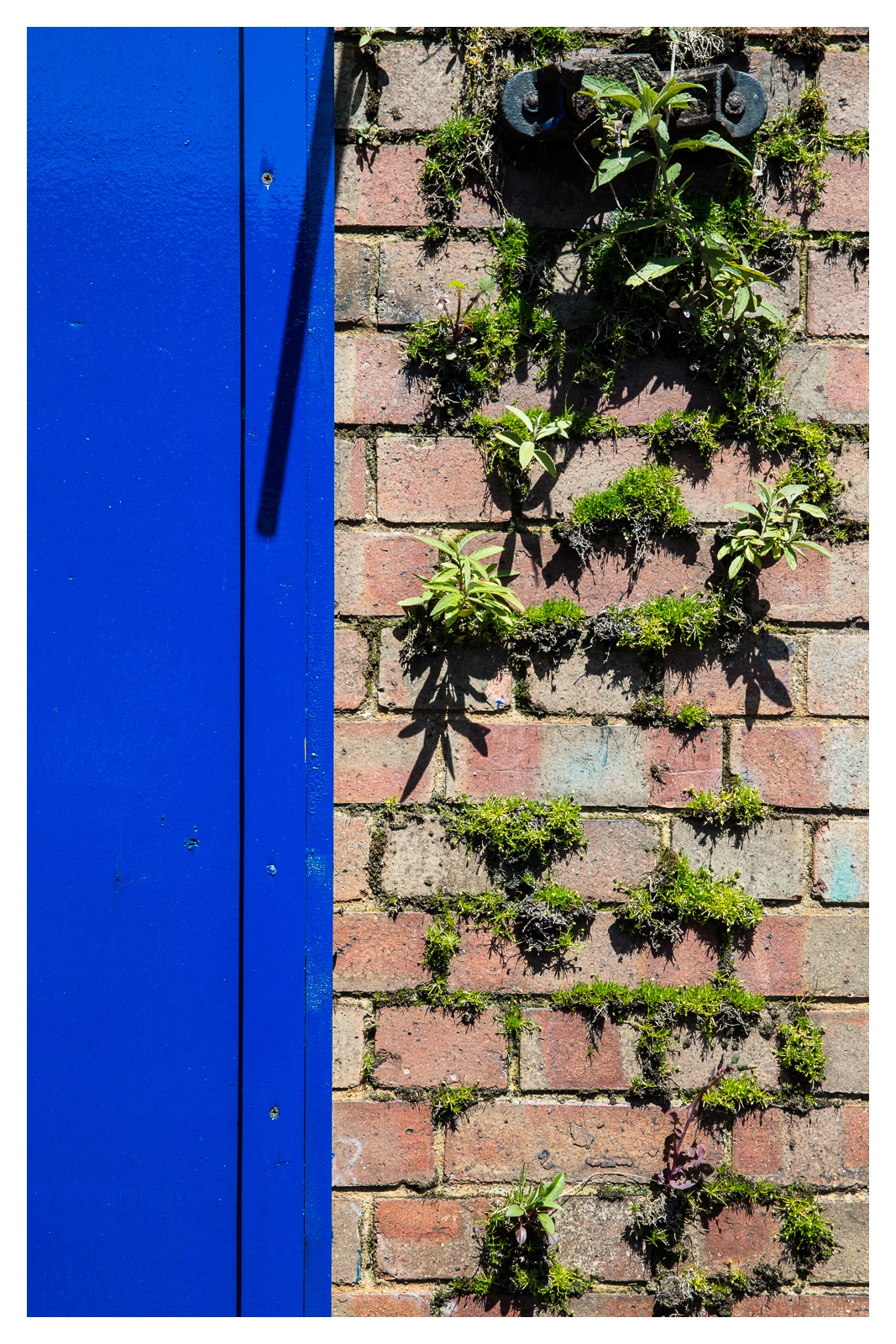 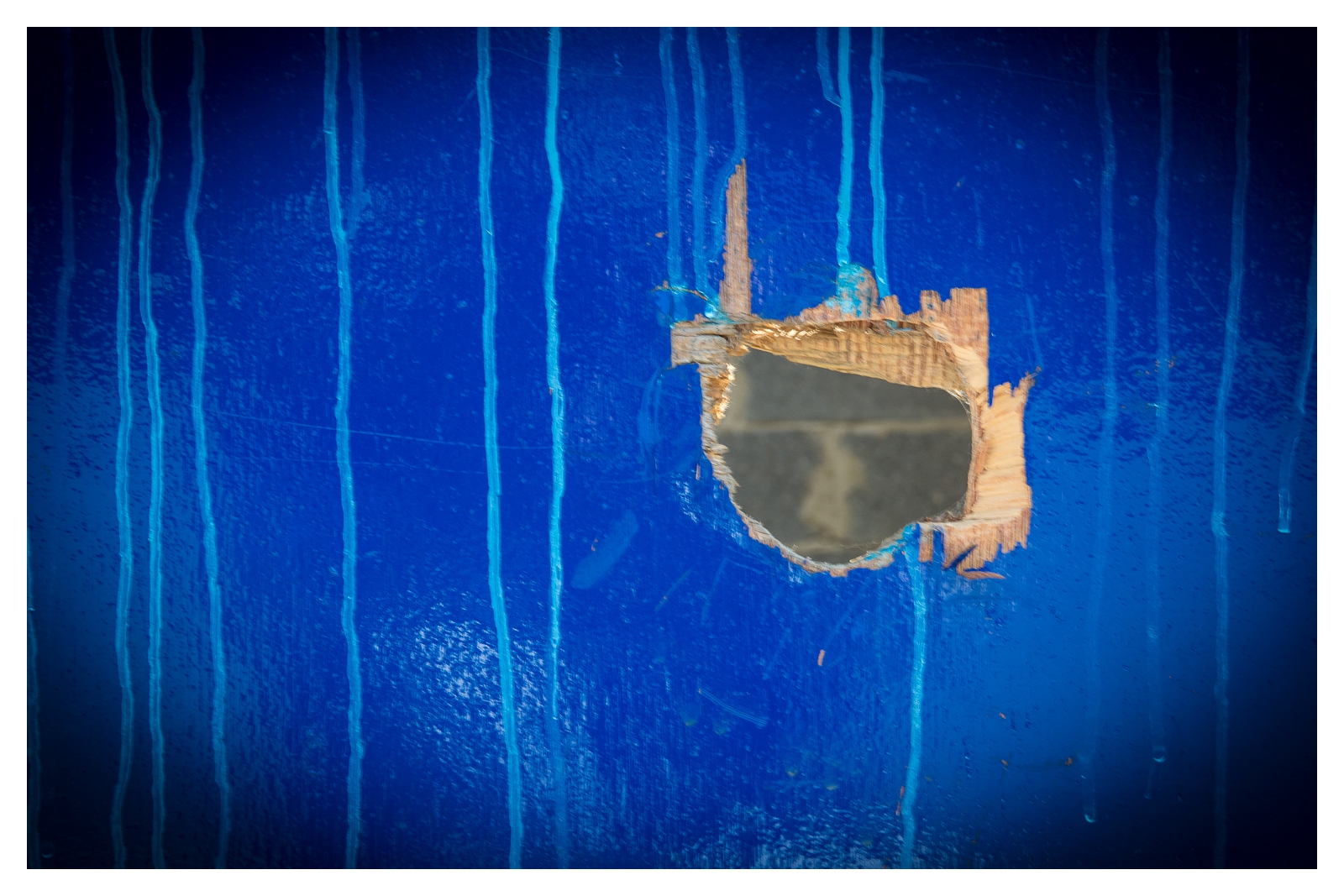